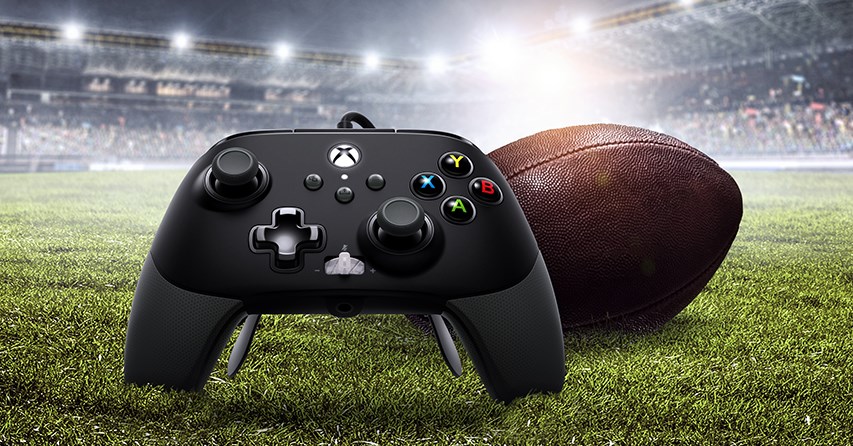 It’s time for the Big Game, and there’s no better way for the football-loving gamer to celebrate than with Madden NFL 22. If you want to take your virtual gridiron game to the next level, check out the advanced features and design of the PowerA FUSION Pro 2 Wired Controller for Xbox Series X|S.

We all love the realism and action of a great football game and Madden just gives us all the feels: every tackle, stiff arm and block. It’s an immersive experience that draws in both casual and die-hard fans. And the more you feel like you’re on the gridiron, the more focused you’ll be for every play.

The FUSION Pro 2 has two powerful rumble motors in each grip, plus magnetic impulse triggers so you literally feel the game at your fingertips.

Like football itself, Madden NFL 22 is easy to learn but hard to master. From jukes to run-pass options to calling audibles, there are plenty of advanced ways to get the edge over your opponents. Accessing certain buttons when you’re dodging defenders and looking for that perfect pass may not always be easy. But calling and running plays on the FUSION Pro 2 for Xbox Series X|S is awesome.

The FUSION Pro 2 is a premium controller that offers a rich, rewarding Madden NFL 22 experience. The controller’s black faceplate has wraparound rubber-injected grips that are super comfortable. Plus, a 3.5mm headphone jack and volume dial with one-touch mic mute help bring all the cheers, grunts and hits of Madden to life.

Pick up the FUSION Pro 2 Wired Controller for Xbox Series X|S now for $89.99 and get in the zone for the Big Game—and long after. 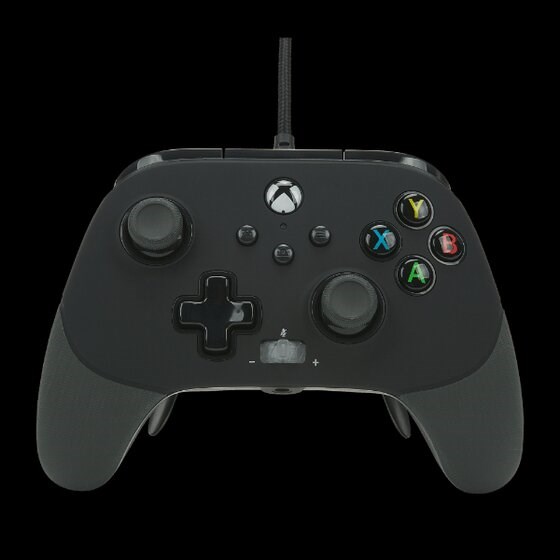